We are a jargon-free ad agency that believes in the above. If you have a marketing challenge, Say Hi 👋🏼 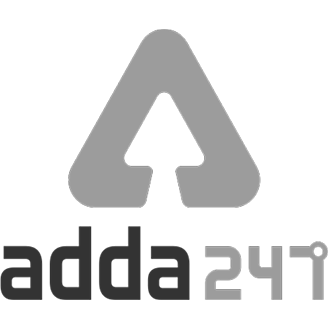 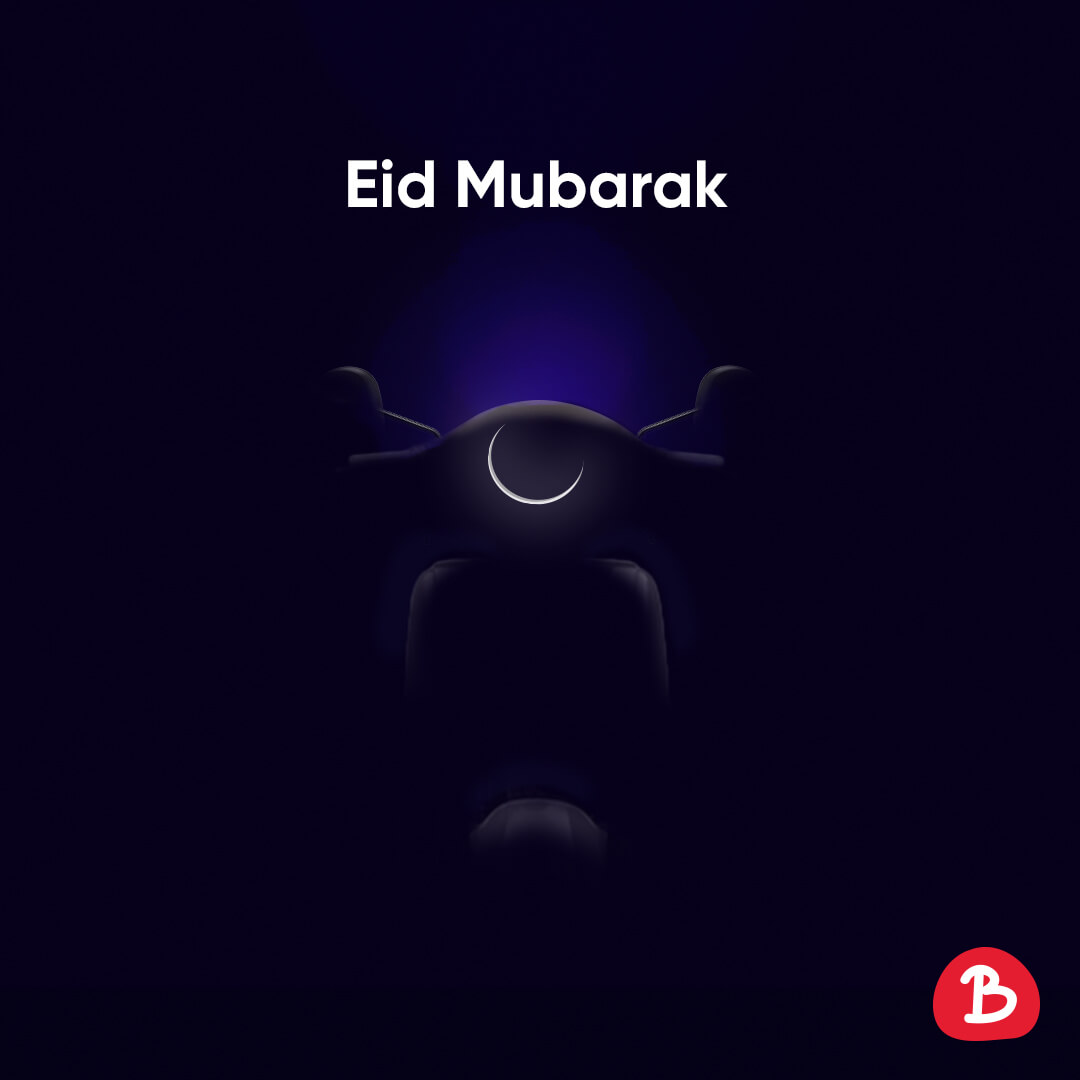 Things we can do for you

Abhishek has lived in 8 states of India, so he knows the difference between a Litti & a Daal Baati. Early on, he coded some phones in Korea before getting corrupted at a Bschool and then he spent his time selling condoms. While there, he led the Durex India creative team, and did some stuff which won some awards, India & abroad.

He currently leads a team of people much smarter than him at GingerMonkey. You can find him whining @Gabbbarsingh on Twitter. Also, Say Hi.